Positive News: Growth from the North Report Published in Tromsø 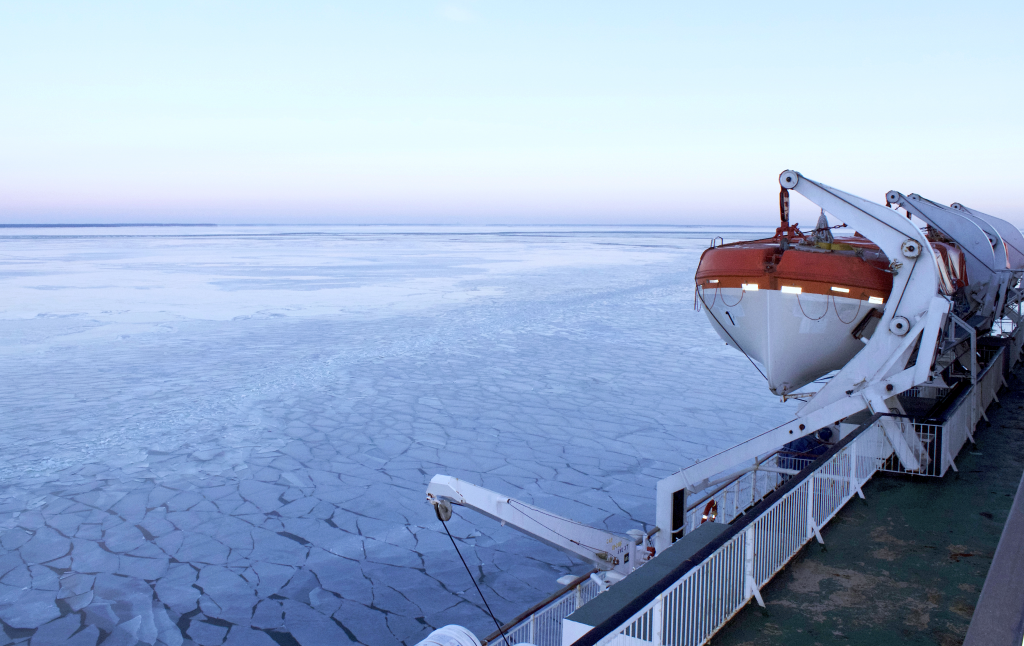 Prime Minister of Finland Alexander Stubb, Prime Minister of Norway Erna Solberg and Kristina Persson of Sweden, Minister for Strategy, Future Issues and Nordic Cooperation, received 20th January 2015 in Tromsø, Norway, a report by a working group on the potential offered by economic cooperation between Finland, Sweden and Norway in the Arctic.

The working group was tasked to identify new ideas and practical ways of promoting economic cooperation between Finland, Sweden and Norway in the Arctic. The report identifies four drivers of growth and four instruments that Finland, Sweden and Norway can use in pursuing sustainable growth in the North. According to the report, growth in the North is not possible without intensified cooperation and strong political commitment from the three governments.

According to the report, the working group regards the transport link between Mo i Rana (Norway), Umeå (Sweden) and Vaasa (Finland) as an important opportunity. They urge the Finnish and Swedish government: ”The ferry connection should be prioritised nationally both in Sweden and Finland”.

Mathias Lindström, CEO of the Kvarken Council and project manager of Midway Alignment of the Bothnian Corridor, has been involved in several projects aiming at developing the east-west transport connection in the Kvarken region.

– Unbelievably positive that the significance of ferry traffic in northern Europe is now recognized also at the level of prime ministers. We have been working for this in many years in the projects Midway Alignment and Nordic Logistic Corridor. Infrastructure is extremely important in view of growth in the North. We must remember that the development of infrastructure is a great opportunity for development, not just in Northern Europe but in the whole of Europe, Mathias Lindström comments with satisfaction.

The entire press release and report in Finnish, Swedish and English are available here:

Growth from the North report and press release IN ENGLISH

The working group was convened in April 2013 by Prime Ministers Jyrki Katainen, Fredrik Reinfeldt and Erna Solberg. The members of the group were Mr Risto E.J. Penttilä, CEO of Finland Chamber of Commerce, Ms Magdalena Andersson, County Governor of Västerbotten, and Dr Anne Husebekk, Rector of the University of Tromsø.